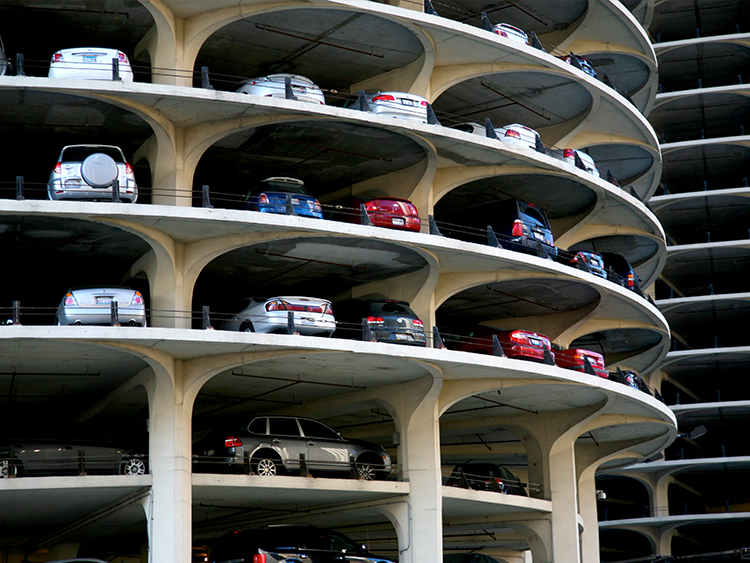 Sihanoukville is a coastal city in the southwest of Cambodia and the capital of Sihanoukville Province. As a relatively young city, it has evolved in parallel with the construction of the Sihanoukville Autonomous Port, which commenced in June 1955, as the country's gateway to direct and unrestricted international sea trade. Its beautiful beaches and nearby islands make it Cambodia’s premier seaside resort with steadily rising number of national visitors and international tourists. With rapid development, the city has grown to become a leading national center of tourism, trade, commerce and transport.

Howard Johnson by Wyndham continues its expansion in Southeast Asia with the opening of Blue Bay Sihanoukville following successful openings for the brand in China and South Korea. Howard Johnson by Wyndham is a globally recognized brand with hotels in more than 320 locations across three continents: North America, South America and Asia. The 522-key upscale hotel is the latest addition to Wyndham Hotels & Resorts’ portfolio of over 1,500 hotels across the Asia Pacific region.