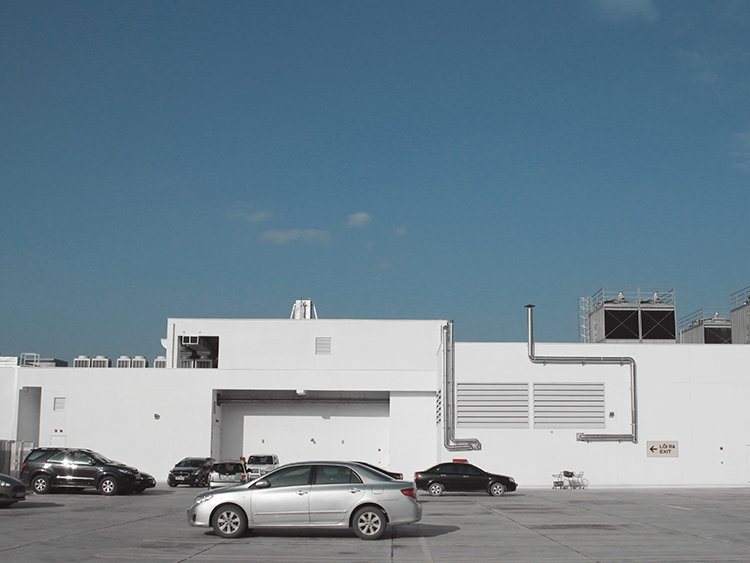 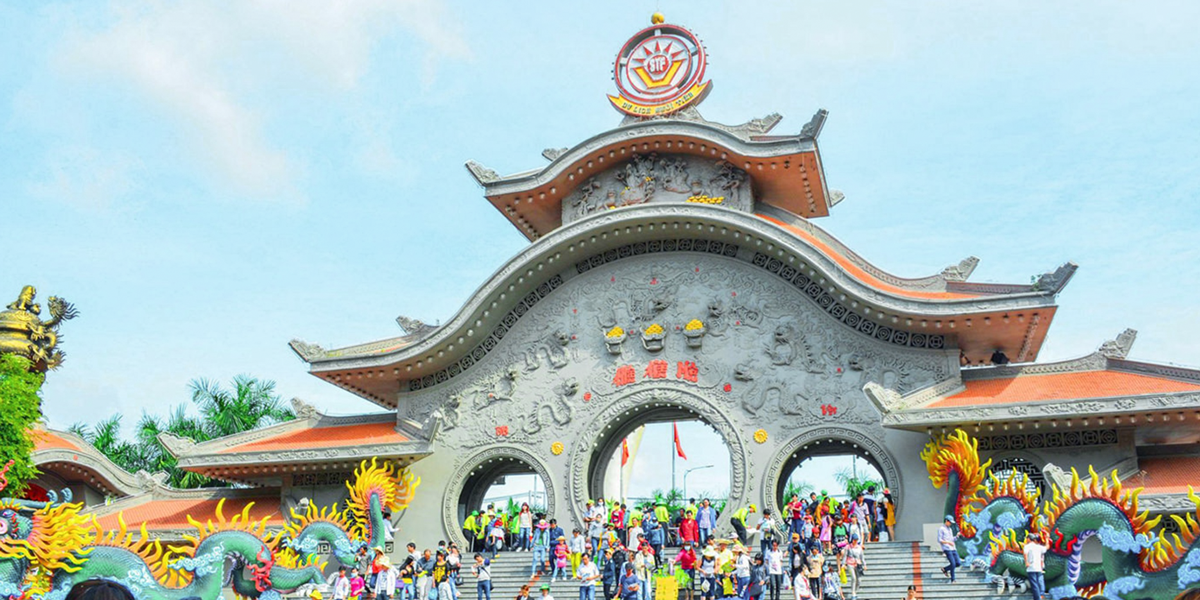 Suoi Tien Park is the world’s first and only Buddhist-themed adventure park, located about 40 minutes from downtown Ho Chi Minh City, in Thu Duc district, Vietnam. And years ago, it was an uninhabited land which had a natural stream flowing across endemic forest and natural scenery.The name”Suoi Tien”(Fairy Stream) derived from a story about 7 sacred girls died and became fairies in this land. Later the land was turned into a forestry. A giant golden dragon is the first thing you see as you go in and it sets the scene. And when step into the park a little deeper, the visitors will see a “strange” place that gardens full of Buddhas, a lake with a with a statue of a turtle supporting the world, and plenty of temples. 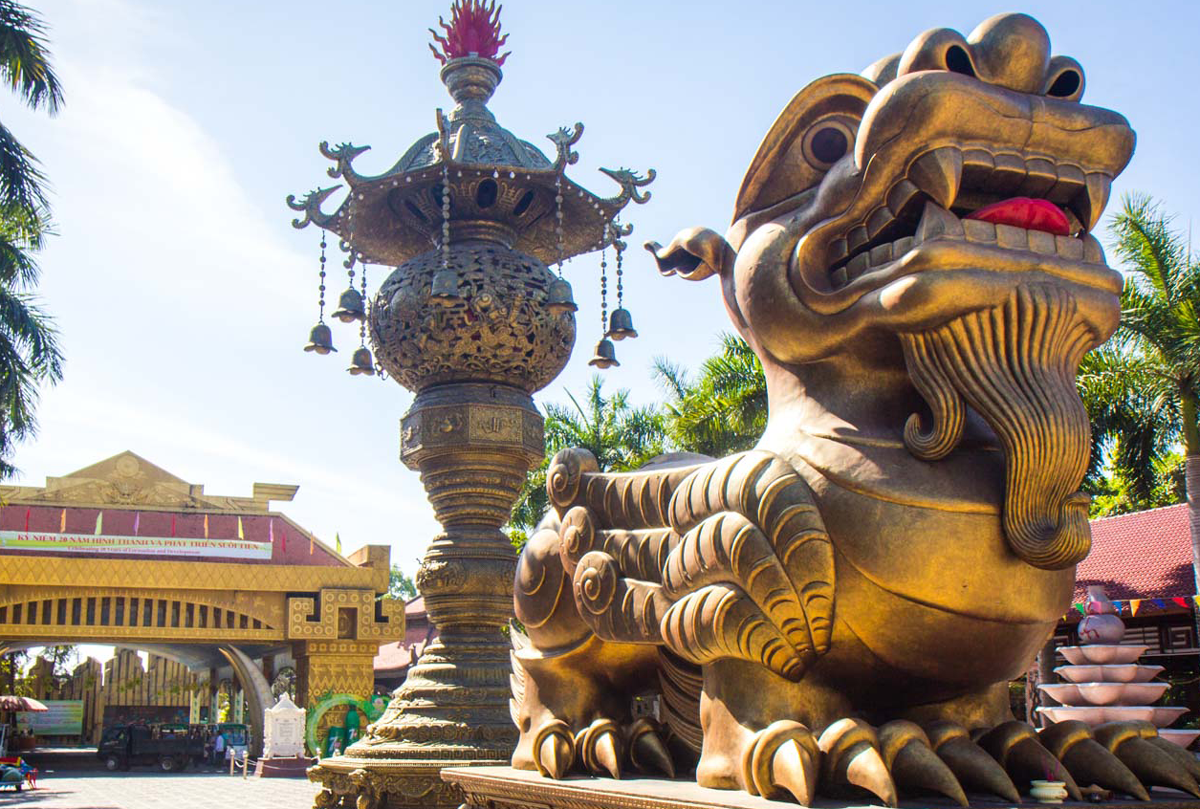 As a themed park with so many sacred elements, it naturally draws attentions from the locals, and even the visitors from the world. In order to let the tourists can have a better passing experience, and also upgrade the security level. The park has deployed the tripod turnstiles for the rapid separation.

JSTZ4802C fully automatic tripod turnstiles have been chosen to realize the purpose. Their robust turnstiles can be available for high throughput frequencies, and stronger structures with access indicators can be decreasing striking impact. And their 5,000,000-opening-and -closing-cycles designed life can give the users a longer using term. Besides, their protective spray coating & shield design can let the main control board to achieve isolation, shockproof, anti-corrosion, anti-aging, and corona resistance, so that maintenance will be easier.

Suoi Tien Theme Park is a Buddhist-themed park, located at Thu Duc district, Ho Chi Minh City, Vietnam. Its first opening to the public was in 1995.